Please note that the information below does not constitute sports-betting recommendations, only a study of historic analytical edges as applied to today’s games intended to give you a head-start on research of your own.

The Indians Runline (-1.5) made an aggressive move at the open from -105 to -135, which makes sense considering the Orioles are starting rookie pitcher John Means who is coming off a 1-game absence due to shoulder soreness. And while his 2.67 ERA looks good on paper, his massive 5.10 xFIP and 82% LOB indicates he’s simply been running above expectation and is due for an eventual correction and return to the Means (do you see what I did there??).

Today Philadelphia is part of a dataset looking at summer favorites facing non-playoff teams that’s gone 41-28 for 20% ROI so far this season and 111-73 over the past 5 years, good for 31% ROI. When the Marlins have been the opposing team in this dataset, their opponents have gone 12-5 for 54% ROI.

One of my favorite line-movement-based-bets is when the dog and favorite flip immediately upon open, which is what happened in this game with the Royals opening as -110 favorites and now sit as dogs to Toronto’s -120 odds. Royals’ starter Danny Duffy’s 5.21 xFIP gives further support for fading KC. 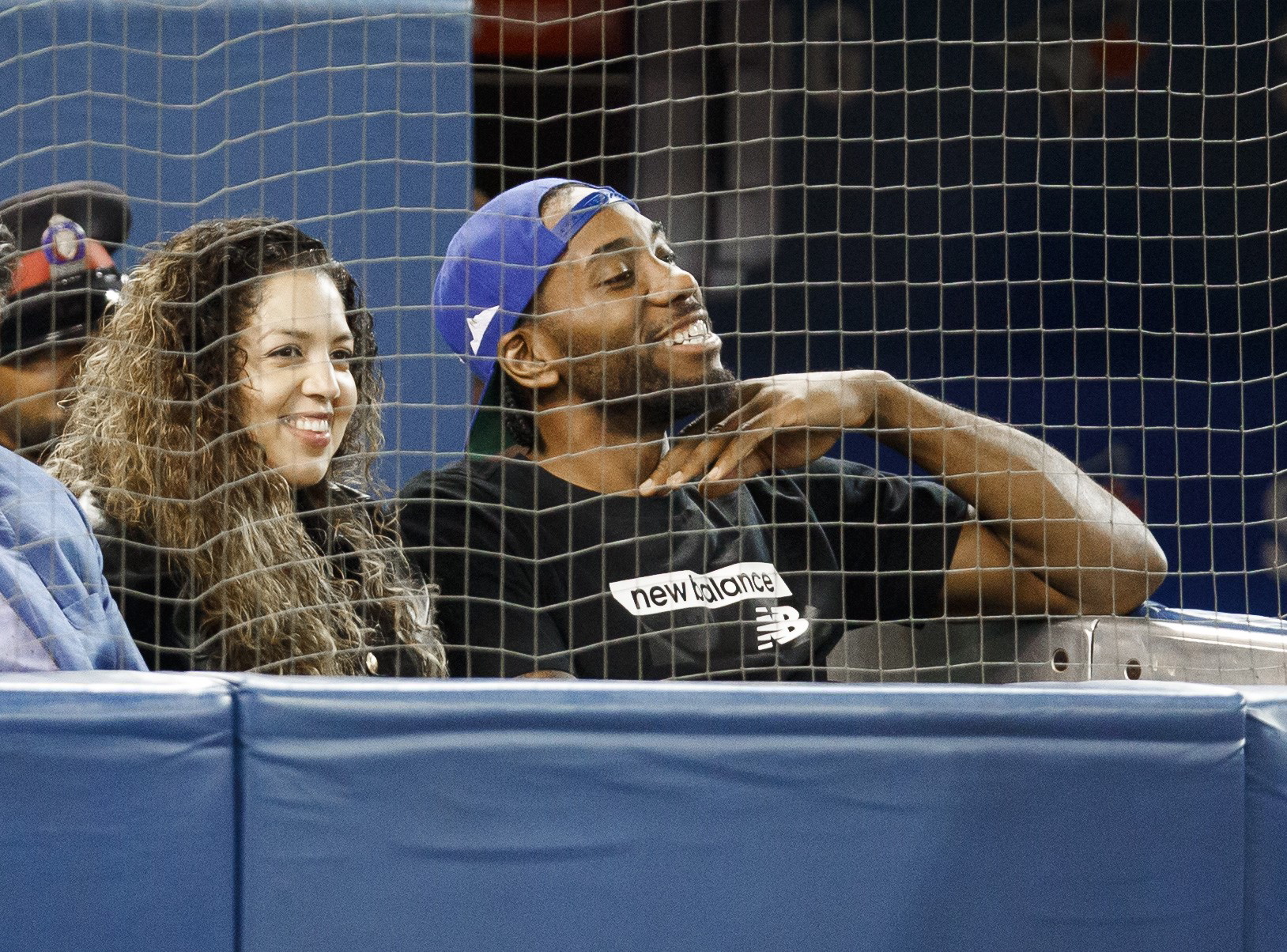 What it do baaabeeeee. Kawhi taking in a Jays game (on his way out of town?)

As first reported by Evan Abrams, during Mets’ starter Jacob deGrom’s career, the under is 52-23-1 in the first five innings when he pitches at home. And with the F5 under line going from a -104 dog to a -120 fav, it appears the sharps are on board as well.

Once again we have a line flip, with the F5 over going from a +104 dog to a -120 favorite in this one, a move that makes sense considering both starters hold an xFIP of nearly 5.

After catching a Diamondbacks runline win last night against these Giants at +155, I’m going back to the well today under the same dataset that we saw in the Philadelphia game that’s gone 41-28 this season for 20% ROI. This edge is further supported by the fact that Zona has gone from a -125 favorite to as high as -140 on some sites.

After opening as -160 favorites, Tampa Bay has seen their betting edge drop significantly, with the current line sitting at just -125. This appears to make sense from an analytics standpoint, with TB starter Yonny Chirinos carrying a 7-3 record while holding an astounding 83% LOB (league average 73%) and an xFIP a full run higher than his ERA, all the markings of a pitcher running above expectation.

EDIT: it appears Bovada has made a significant error to their game-lines (or someone has some WILD insider information), giving the Rays half a run cushion in the first inning while paying +300 for the bet! There’s no telling how long it’ll last or whether they’ll even pay it out, but I’ve hit that bet hard as well and am sharing it with you at the risk of messing up the action. 🙏

Since the beginning of last season, when Indiana has been the road team the under has gone 14-8-1 for 23% ROI. Conversely, when Phoenix has been at home against the league’s top under teams (Minni, Conn, LV, and Indiana), the under has gone 7-1 for 70% ROI, the highest such mark in the league.